The Last Vestiges of Taste 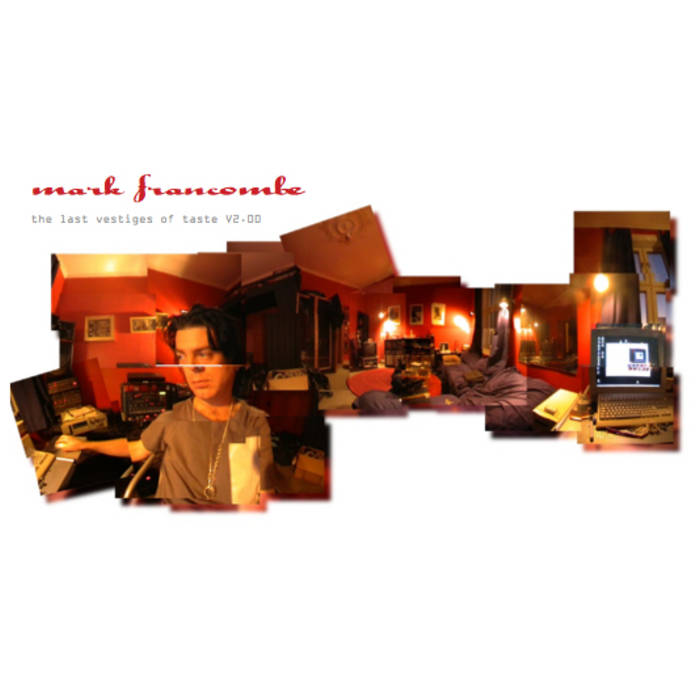 I played lots of instruments in the influential "dream-pop" band Cranes from 1988 to 1999. I continue to work with my modular synth, live looped, guitar electronica, soundtracks and film scores.

I have a band called "Electricity" that I have with Martin Powell. Our debut album "Plant" was just released in February 2015. available here:
electricityplant.bandcamp.com
I live in Norway! ... more

Bandcamp Daily  your guide to the world of Bandcamp

Interviews With Butcher Brown and Slauson Malone, plus LP of the week by SAULT.